Supernatural has been a favorite of mine and so many other woman for over a decade. Supernatural is going into season 14, its last season and the premiere is on Oct 11. And while Supernatural will be leaving us after this season, it has inspired many other shows and movies, and not just on CW.

The fans that fell in love

When Supernatural first aired, it was an American horror series that feature our 2 favorite demon fighters, Sam (Jared Padalecki) and Dean (Jensen Ackles) Winchester. Much of the audience that made the initial switch were women and young girls who watched the Gilmore Girls. Sam, who was Dean on the Gilmore Girls was Rory’s heartthrob boyfriend. The fans that fell in love with him on the Gilmore Girls were missing him in the recent episodes and switched over to Supernatural to catch a glimpse. His demeanor in Supernatural was somewhat similar to that of Gilmore Girls. He was handsome, down to earth, kind and genuine. So fans quickly felt endeared to this familiar character. 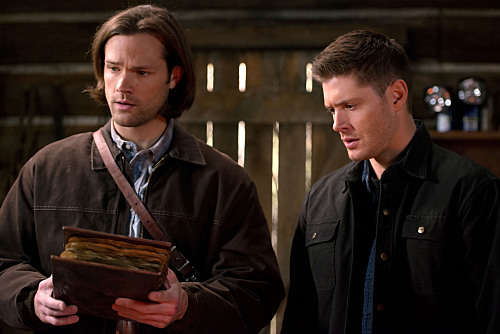 For a several years, Supernatural moved right along. Dean, ever the bad boy hunting demons while at work, and the ladies at night. His ruggish charm was more compelling than any spell cast in the show.  Sam, the sexy giant didn’t hunt the ladies, and even chastised his brother from time to time about his lust for women. The two were opposites. One a health nut with brains, computer skills and compassion. The other a bad boy with a craving for a giant burger and a beer, and no use for books and technology. His needs more simple than that of his brother. But what they both had in common was a brotherly love and the ability to fight evil like no others.

What made Supernatural so great?

So what made Supernatural so great that it is going on 14 seasons? Why is it one of the longest running shows in television history? Well, the answer may surprise you. It’s the audience. Well, now, that really wasn’t a surprise. Here is the surprise, the audience is mostly women. That’s right. This American Horror is primarily viewed by the ladies, and not just teenaged girls.

Initially the female characters in the show were mostly simple bimbos. Not sure how to say that nicely, but they were arm candy or a quest for Dean. But as the series progressed the writers created more complex female roles and bad ass demon hunting women. 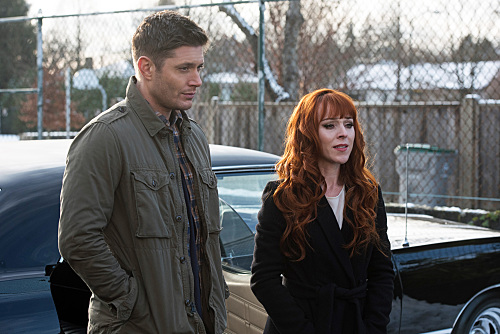 We can thank characters like Abadon – Lucifer’s knight of hell, Amara – The Darkness, Charlie – the geek obsessed with fan fiction, Claire – Castiel’s human body’s daughter, fighter and all around bad ass, Donna – the innocent sounding Sheriff that kicks major demon butt, Jody – the original female bad ass, and the list just goes on and on and on and on. In Supernatural, women are good, bad, smart, complex, endearing, loving, cruel, strong, innocent, worldy. The women are diverse and we love this show because of it. Women are not pigeonholed into any one or just a few types of characters. 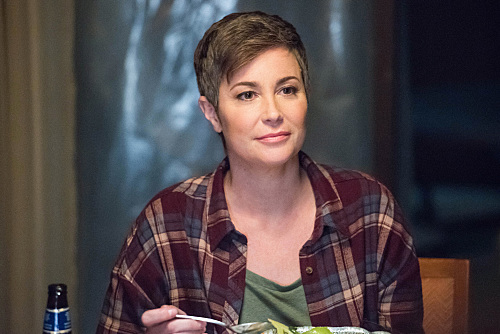 It also didn’t hurt that every so often the series would introduce another heart throb, or reintroduce a heart throb the had been missing from the show for a while. Castiel is the perfect example of this. Others that have graced the screen are Jeffrey Dean Morgan, Cory Monteith, Travis Wester, and on and on. And the latest introduction, Lucifer’s own son, Jack (Alexander Calvert). 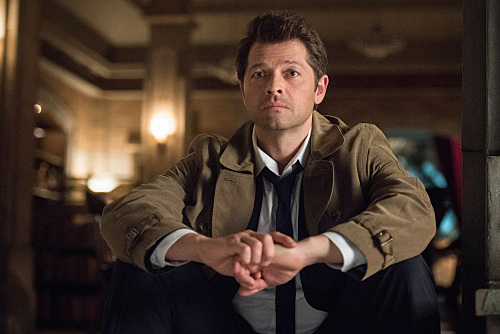 Success of this female audience

The success of this female audience soon led other writers to introduce strong, complex female characters. Wayward will be a spinoff of the series, picking up with an all female cast of strong leads from Supernatural.  Spinoffs are rarely as successful as the original series, but this will be interesting to watch, and will carry an audience immediately as fans miss Supernatural.

Other shows have benefitted from the growth in audience for female badassery. These shows include The Arrow, Supergirl, The 100, iZombie, and many others. CW has capitalized on the fact that young women want to watch other young women be the hero. And it is working.  Other networks are also following suit, like Netflix upcoming series The Chilling Adventures of Sabrina that takes a darker spin on the original Sabrina the Teenaged Witch. 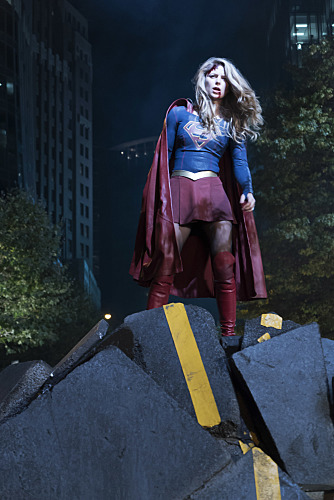 While not all female empowered roles can be directly linked back to the success of Supernatural, it did help give network television a wake up call that a female audience can make or break a show.

As we learn from Supernatural, good guys don’t always wear white, and they aren’t always guys either.

Carry on my wayward son.

What does the word honey really mean?

It isn’t easy being geek

A little about me

Hi, I'm MommaGeek. I love sharing my geek passions and showing them off. Because I am employed full-time, I use a secret identity when I blog. If I didn't, you'd never get to hear the juicy bits about my day job.